Communities of divers have fished this way for so many generations their lungs have evolved to accommodate longer bottom times.

Most American divers would tell you equipment is required to dive. Even freedivers, famous for their minimal equipment and reliance on human air capacity, train their students to be suspicious of divers that encourage diving without the proper equipment. Such apprehension is understandable—there are many different ways to get hurt if diving with inadequate or missing gear.

But in Southern India? The narrative changes. Welcome to the land of deep diving fishermen, where one of the greatest diving techniques on Earth has been quietly persisted through ordinary fishermen working long hours for meager pay.

The fishermen in Thoothukudi, an industrial port city in Tamil Nadu, have earned their home the nickname Muthu Nagaram, or Pearl City. Plunging up to a nearly unfathomable 150 feet, they retrieve pearls and deep-sea animals like the seer fish. Even in an age of constantly upgraded equipment and increasing regulations, these fishermen dive these depths with no expensive equipment or oxygen cylinders. Their only gear are precise arrows — used to kill fish above the water —and aluminum plates to protect their feet as they walk along the sea bed. They rely entirely on intergenerational training, passing diving lessons down in their families.

This daredevil method extends west to the coastal town of Kovalam, in the southern state of Kerala, famous for its seemingly endless list of beaches to frequent. Every day, farmers descend 15 feet from these beaches to hunt for mussels. This may not come off as immediately impressive as the pearl diving fishermen, but the fishermen of Kovalam must hold their breath long enough to cut off the mussels, with a machete, tie them to the net, and slowly resurface to avoid getting the bends — a task that can take up to 10 minutes. Although most dives take a mere three minutes on average, these fishermen, like their counterparts in Tamil Nadu, train their whole lives to be able to withstand the mental and physical pressure put on them during these daily high intensity dives.

Evolving to better suit the pressures of diving does not make these fishers impervious to these risks. They face intensive conditions daily; many still face the same casualties and injuries during storms and ill-advised timings—risk of decompression issues is ever present. They do not have the luxury of waiting for a beautiful day to submerge, or the time to recuperate from an injury at their leisure. They must wrangle catch on a daily basis. If they get hurt or sick and have no family members able to take over their work, they have no option but to continue facing the dangers of the deep.

These ancient diving techniques stand on the precipice of a rickety future. Fishers must compete with international fisheries to be able to complete their weekly jobs in a matter of hours and they do so without much support from the federal government. Their field is further complicated by India’s Wildfire Protection Act of 1972, which outlawed fishing of certain deep sea creatures, including sea cucumbers and certain species of underwater pearls. This created a lucrative black market for such animals, incentivizing illegal fishing, for which divers face heavy penalties and the possibility of jail.

But today’s young fishermen are not letting the way of life die silently slip away. Young fishers have begun using their workplace skills to compete in local diving competitions, garnering attention and local respect for diving fishermen. Among the divers bringing their career into the modern world is 30-year-old vlogger Shakti Vel, a fisherman with nearly 840,000 YouTube subscribers. His videos show his life as a fisherman in Thoothukudi, the rich history and cultural background of his family’s diving traditions. Other young fishermen have caught onto the idea, opening their doors to global citizens in an effort to provide much needed resources to their families while invigorating an ancient for future generations.

Try Dive.Management with your team for free 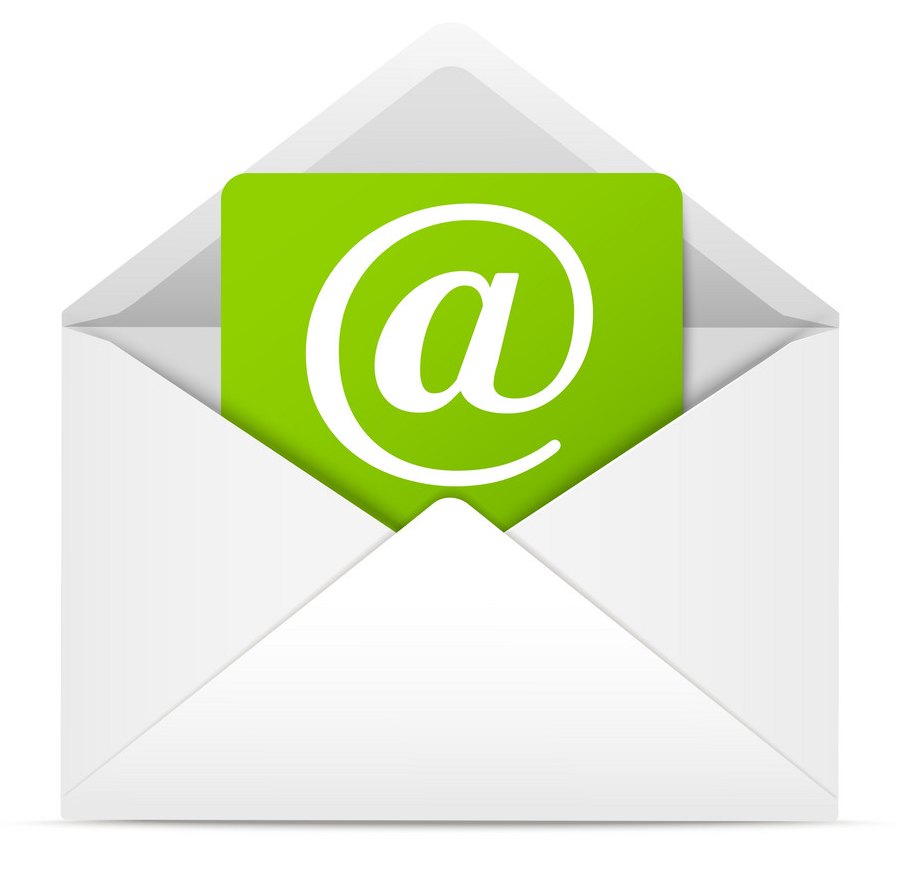 The activation email has been sent to

We've have sent an email to